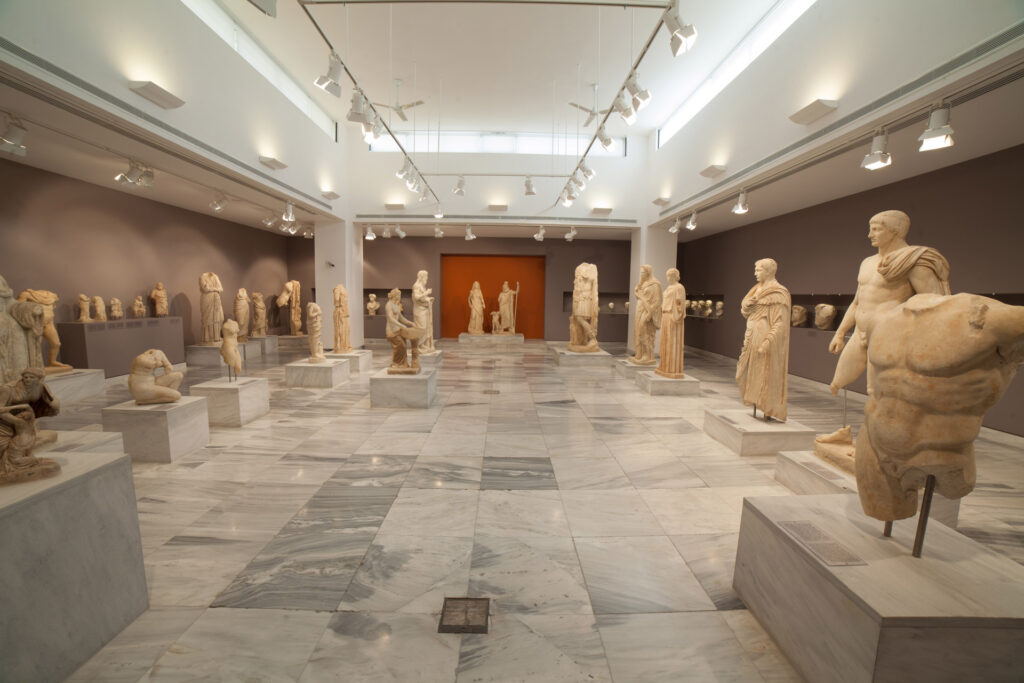 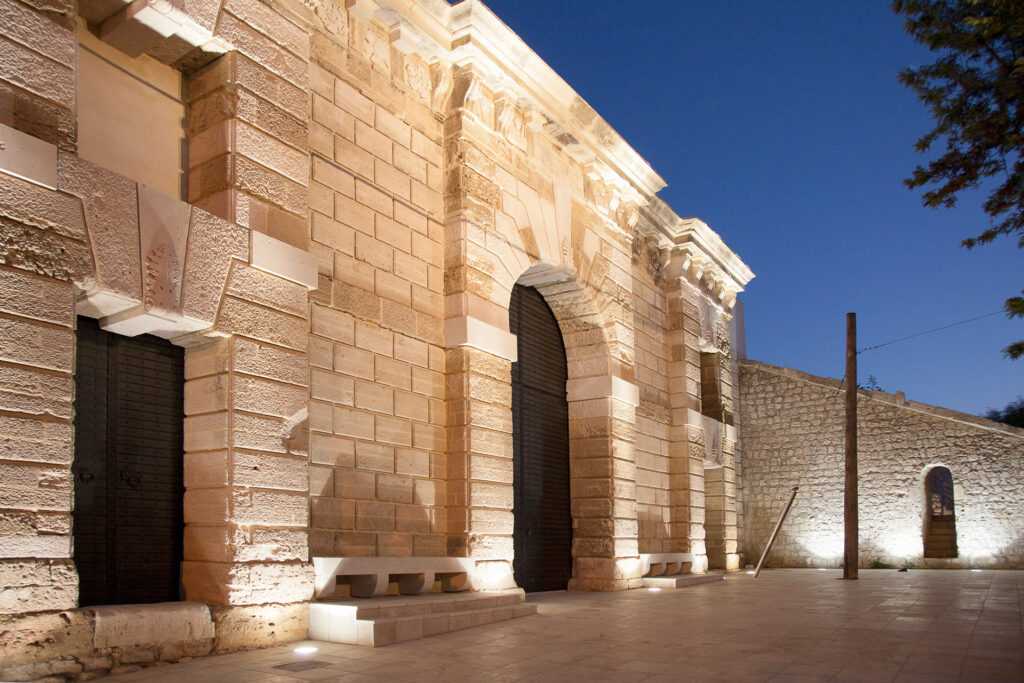 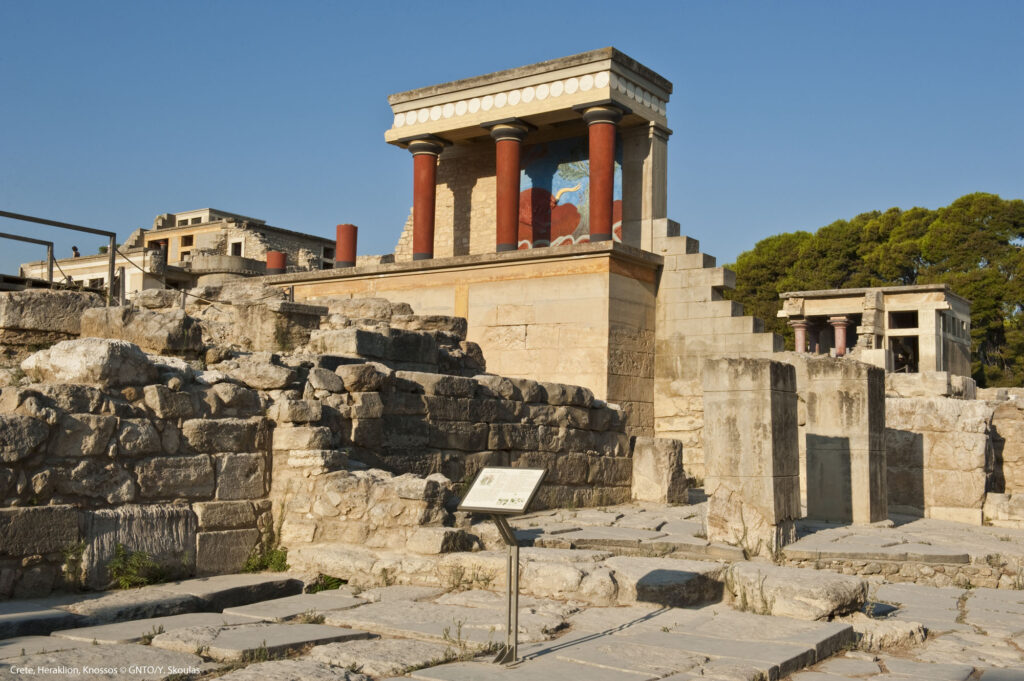 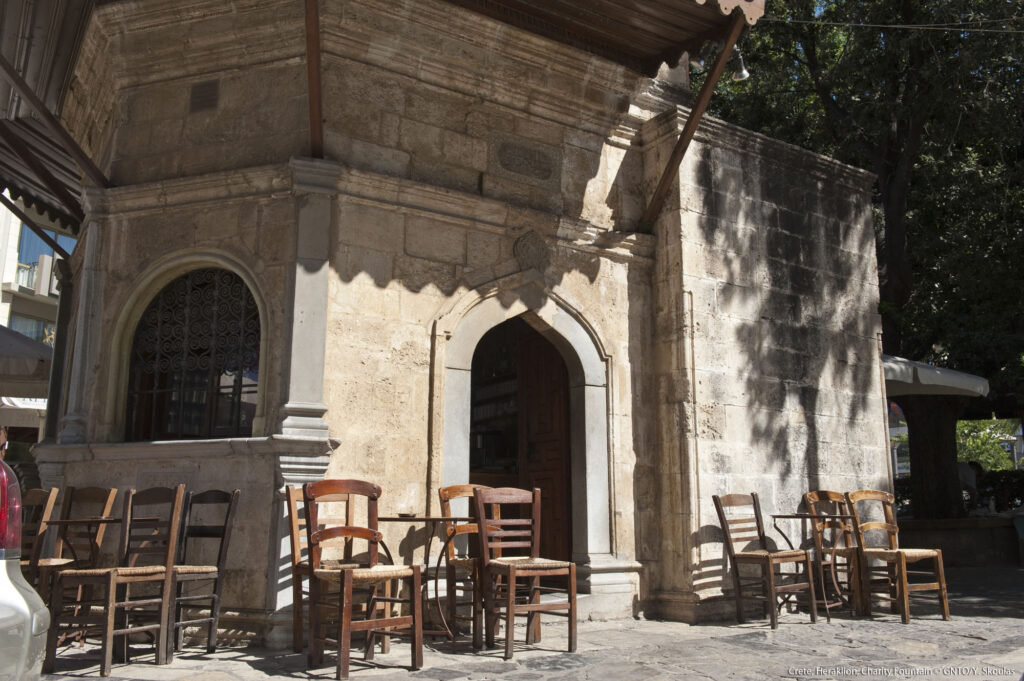 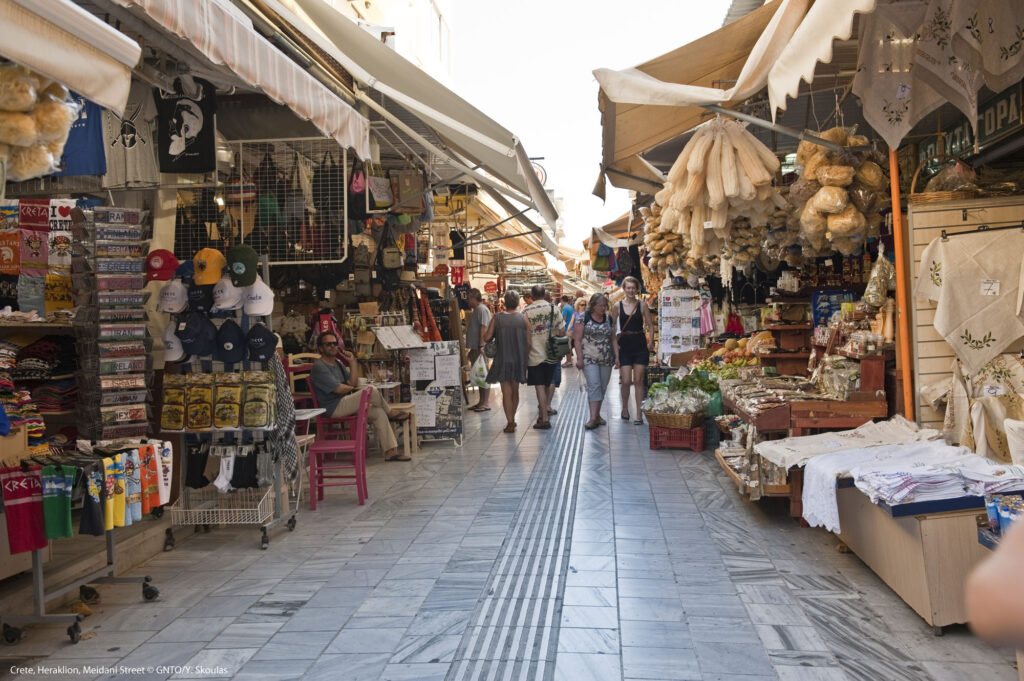 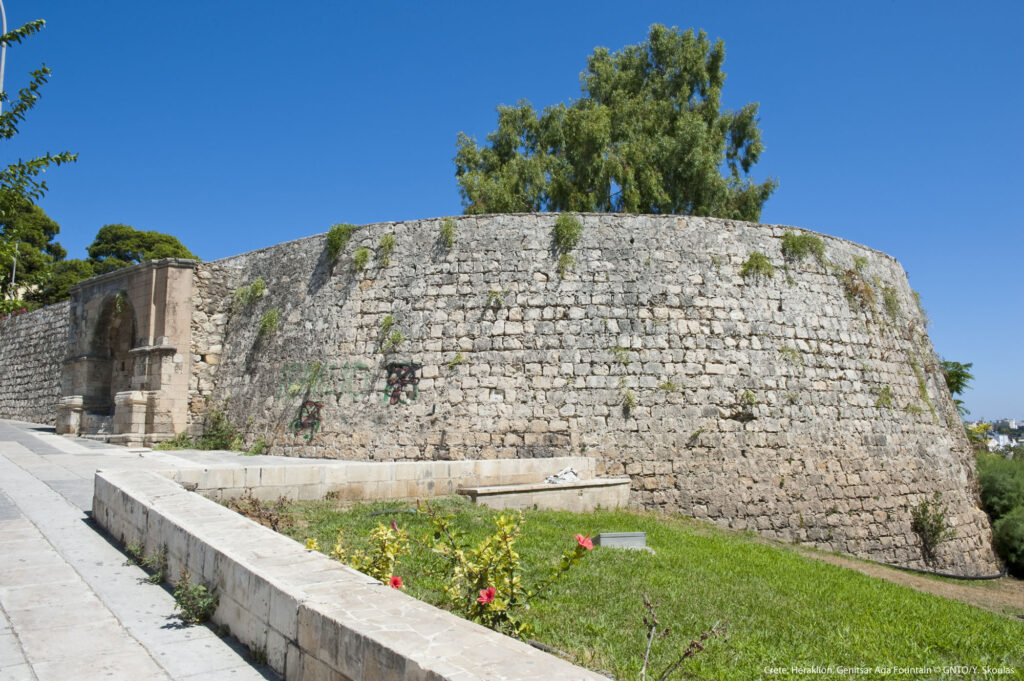 Heraklion is the capital of Crete and one of the Mediterranean region’s most fascinating and vibrant cities. It is the commercial and technological centre of the island, having a strategic geopolitical position in the south-eastern Mediterranean Sea connecting three continents and many different cultures.

The “old town” areas of the city, established from mediaeval times, offer visitors some fantastic walks in the heart of the city. The fortified enclosure of the Venetian Chandakas of the 15th century is one of the most significant monuments of its kind in the whole Mediterranean basin.

The visitor can admire several finds that come from different periods of time, and different parts of Crete, in the various rooms of the Archaeological Museum and the Historical Museum. Knossos Palace, situated 5km south of Heraklion, was a major centre of trade, flourishing for approximately two thousand years. It had large palace buildings, extensive workshop installations and luxurious rock-cut cave and tholos tombs.

Heraklion is also a lively shopping city with a lot of shops within walking distance. Talos Plaza, a shopping centre in the coastal area of the city, offers convenient shopping in one place. Open markets are also organised every weekday in several areas.

Crete has one of the oldest and most tasty gastronomic traditions in the world, a tradition of tastes, aromas, ingredients and skills which begin from the prehistoric years and continue until today. Visit traditional tavernas or modern restaurants, spread all over the city, and taste their Cretan cuisine.

Nightlife? Nightclubs, bars, traditional coffee shops and modern cafeterias are located all over the centre of the city and the costal area, beside the sea, offering wonderful views.