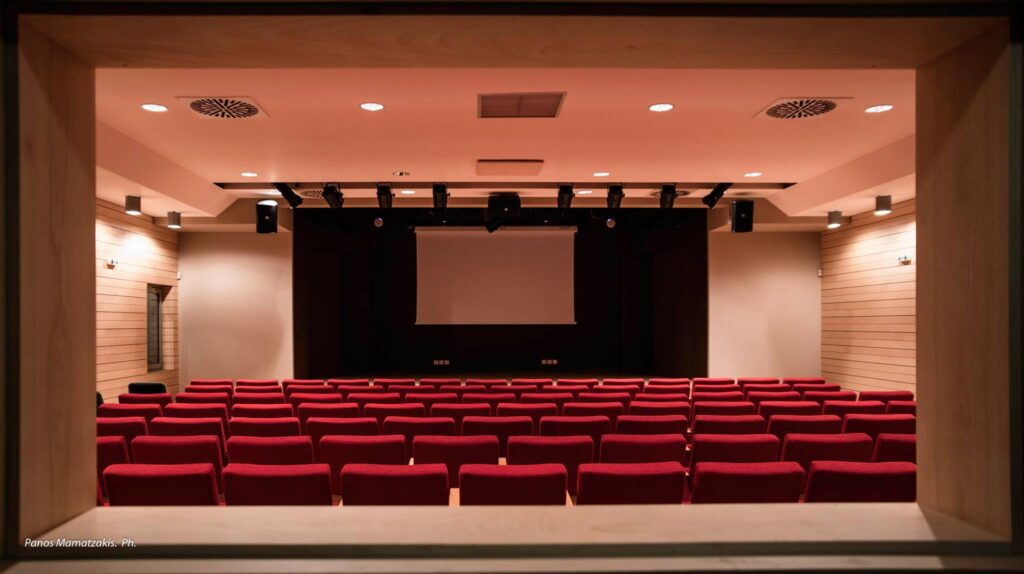 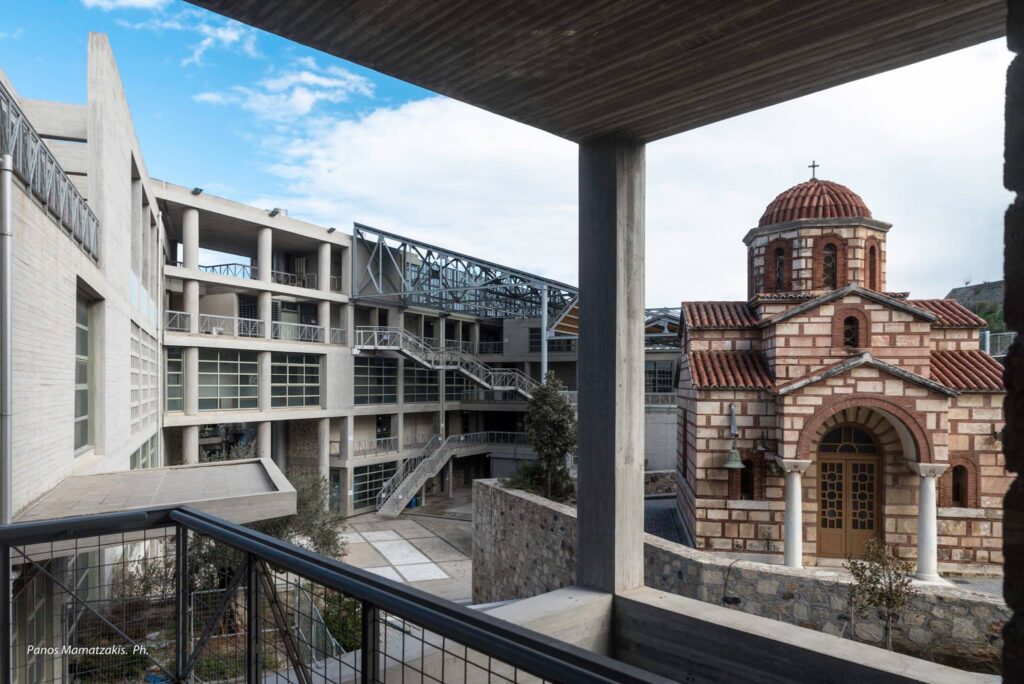 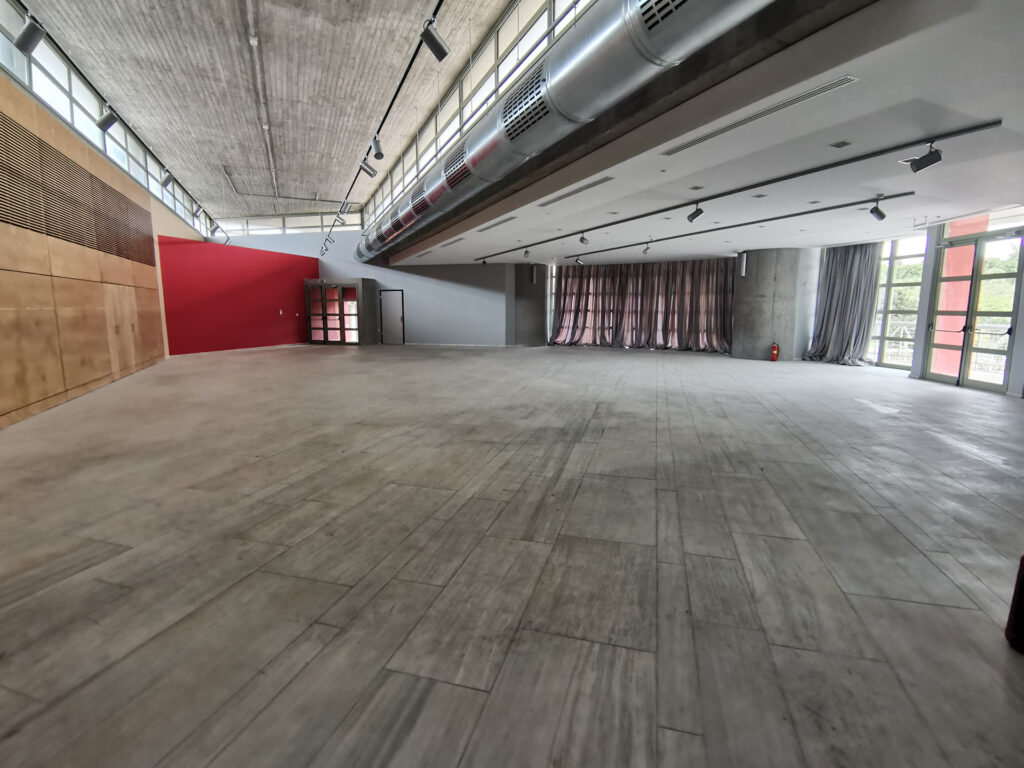 he Cultural and Conference Center of Heraklion (C.C.C.C.), is a new, modern venue with the capacity to host demanding scientific meetings and conferences as well as a wide range of festivities such as concerts, theatrical shows, ballet, art and culture exhibitions.

C.C.C.C. has been a vision for decades aiming to promote culture in Crete, to create a strong artistic presence in the southeastern Mediterranean region and to develop international cultural cooperation, bridging the European road to the east.

It is conveniently located near important historical sites, such as the remnants of the Venetian walls and the burial site of Nikos Kazantzakis, a Greek writer and Heraklion native, widely considered a giant of modern Greek literature, nominated for the Nobel Prize in Literature in nine different years.